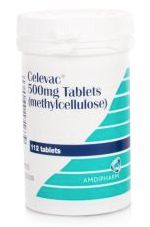 Celevac is newer introduction to the market place and is certainly one that we have not heard an awful about. It is very much aimed at the lower end of the diet pill marketplace and reflects this in its price tag – £4.89 for 112 tablets.

You generally get what you pay for with the average monthly price for premium products (diet pills that actually work) being between £20 – £39.

So when we saw that the Mail Online had featured Celevac as a likely top product we had to investigate.

Celevac 500mg tablets contain the active ingredient Methylcellulose this is supposed to aid your system with a return to normal bowel function and help with both constipation and diarrhoea.

What Is Celevac and how does it work 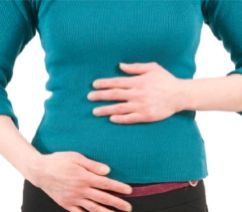 It would be unfair to review this as a dedicated diet pill as its main mechanic of action appears to aiding users with a return normal bowel function.

Some marketing that we have found details its ability (its active ingredient Methylcellulose) to absorb water and soften stools so that they do not swell up inside the intestines and cause bloating. The newly softened stools can then pass easily through your gut and leave naturally through more regular bowel movement.

It is also said to help alleviate diarrhoea pain by helping to regulate the consistency in faeces. Could this be a a highly convoluted way of saying that Celevac is merely a laxative?

Celevac as an appetite suppressant 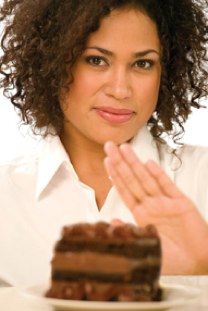 A leading pharmacist (who is responsible for much of the scientific material for the product) suggests that Celevac is ‘not just a laxative’ and can help to suppress appetite as well.


The main ingredient methylcellulose which is what is known as a bulking agent and if taken as recommended can sell in the stomach causing a feeling of satiety, or fullness

There are questions over the safety of Celevac as it can cause bowel obstructions. It can also bloating

Does Celevac Cause Side Effects

Although there are no serious side effects there are one or two caveats that could prevent a purchase – even to be used a bowel supplement. There is evidence that Celevac can cause bowel obstruction – this is a warning taken from the manufacturers themselves.

Other side effects include flatulence and abdominal distension.

It is also not recommended for pregnant or nursing mothers or anyone on existing prescribed medication.

Can be purchased from Chemist Direct, a leading online UK focused pharmacy. 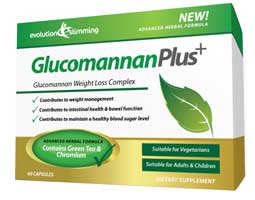 Our preference is for Glucomannan Plus from Evolution Slimming – a natural appetite suppressant made from glucomannan.

Read more about Glucomannan Plus